Raised in a hard-working, entrepreneurial household, Jay Westman and Diana Joseph developed an approach to both business and philanthropy that is driven by innovation and creative thinking. It is not simply about raising money—it is about finding sustainable solutions that make a lasting difference. 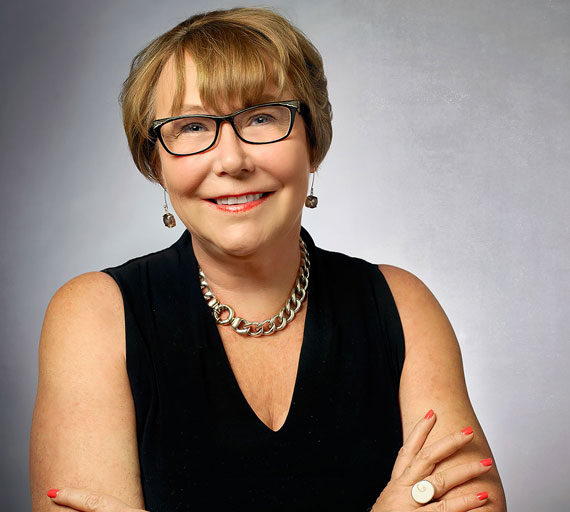 Diana Joseph’s results-oriented mentality and dedication to giving back has defined her award-winning career, which began in the early 80s with her interior design company, Wen-Di Interiors. Diana first recognized the value of community support as a child, when she visited her grandmother at an auxiliary hospital where she lived with Multiple Sclerosis—a disease Diana was also diagnosed with in 1993. Recognizing the impact that even simple services like the handi-bus had for her grandmother, she quickly learned that incremental improvements to a person’s quality of life can have a dramatic effect, and that’s a lesson that has only been strengthened through the course of her own treatment.

In her 22 years as a patient with MS, Diana has become a renowned and respected figure by researchers, organizers and donors alike. Together with her brother Jay Westman, she looks forward to putting her experience, insight and reputation to work for the Westman Charitable Foundation. 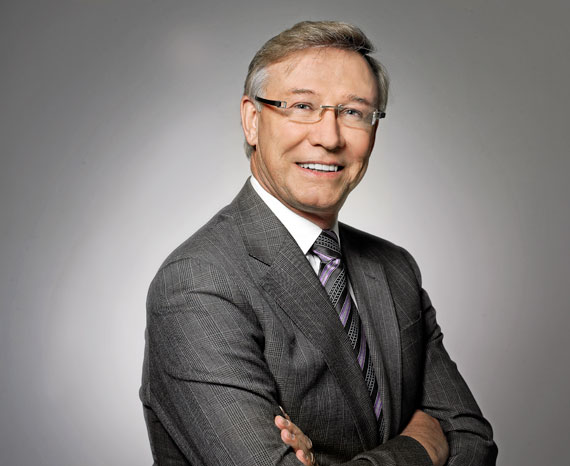 Jay has been involved in the home building and land development industry for over 30 years and is the Chairman and CEO of Jayman BUILT, one of the largest home builders in Alberta. He is also the Chairman and CEO of JWI investments and the President/Owner of Tamani Management. As past President of both the Calgary Home Builders and the Alberta Home Builders Associations, Jay was instrumental in conceptualizing and bringing Built Green to all of Alberta, which was one of his proudest accomplishments.

Jay and his father, Al Westman, spoke often of how lucky they were to live and work in such a great province and country. It is in this spirit of gratitude that Jay has always endeavoured to give back to the Alberta community. Jay has donated significant time and money to various causes over the years, focusing largely on health and housing, and on bringing corporate social responsibility initiatives to life at Jayman BUILT. He now brings the same focus and dedication to his work with the Westman Charitable Foundation.